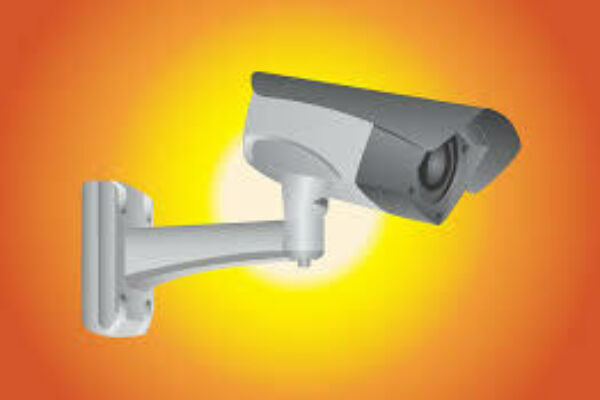 Esther’s Law permits electronic monitoring for nursing facility residents through the use of audio and video recording devices, provided that certain conditions are satisfied.

Ohio has now joined the ranks of states that explicitly require nursing homes to allow residents to install video and sound recording devices (aka “Granny Cams”) in their rooms. The Ohio nursing home camera bill commonly known as “Esther’s Law” was signed into law by Governor DeWine on December 22, 2021. While the Ohio Department of Health may still issue additional rules to implement the law, Esther’s Law becomes effective on March 23, 2022.

Esther’s Law allows nursing home residents to install “electronic monitoring devices.” These are defined in the law as “surveillance instrument[s]” with video camera or audio recording devices that broadcast in the resident’s room. In other words, residents can install a traditional “granny cam,” as well as audio recording devices. Nursing homes cannot deny admission, discharge, discriminate, or otherwise retaliate against individuals because of their decision to use electronic monitoring.

Nursing Homes Are Required to Allow Electronic Monitoring When Authorized by the Resident, Guardian, or Attorney in Fact

The law provides a framework for the facility to ensure that electronic monitoring devices are used in a manner that is approved by the resident and that attempts to protect the privacy of other residents in shared rooms.

Second, if a resident has a roommate, the roommate must consent before the monitoring device can be used in the room. A resident’s roommate can also place restrictions on how the device is used, such as asking that it be pointed away from them. And, if a roommate does not consent, the facility must make a reasonable attempt to move one of the residents to another room.

Finally, the resident is responsible for all costs of installing, operating, and removing the electronic monitoring device, with the exception of electricity.

Nursing homes will also want to keep in mind that the authorization requirements in Esther’s Law apply only to devices installed by residents. Electronic monitoring devices may otherwise be used by law enforcement personnel for a bona fide law enforcement purpose. This means that nursing homes will still want to be cautious if they discover any hidden recording devices in their facility, as removing those devices could unintentionally result in tampering with evidence. If a nursing home finds a device that has not been authorized in accordance with Esther’s Law policies, they will want to consult with legal counsel.

In anticipation of Esther’s Law becoming effective, nursing homes will need to update their existing policies relating to video and sound recording or implement a new policy if they do not already have something in place. In addition, nursing homes will want to develop a standard authorization form for residents who wish to install electronic monitoring devices in their rooms and a standard consent form for any roommate of a resident who wishes to install an electronic monitoring device.

In addition, nursing homes may want to consider posting notices in areas where electronic monitoring has been authorized so that employees are aware when they enter a room in which they may be recorded. Esther’s Law specifically permits facilities to post notices “in a conspicuous place” at the entrance to rooms where monitoring is being conducted.

EVOLVE will continue to update the Esther’s Law Implementation Packet to account for any additional rulemaking from the Ohio Department of Health on Esther’s Law for at least one year past implementation, and all updated materials will be included as part of your original purchase. Click here to purchase the Packet now!

DISCLAIMER: This document is intended to be informational only and is not intended to be nor is it legal advice. EVOLVE Legal Solutions LLC (EVOLVE) disclaims any and all liability related to or arising from the information contained in this publication. This document is provided “as is” without any express or implied warranty. EVOLVE makes no guarantee that this document will meet your requirements or be of use to you for any specific purpose or application. To the extent this material references any laws or guidance, those references are federal only, and users should consult with their legal counsel regarding any additional and/or conflicting state laws.